We train according to ISSA standards and after our courses there is possibility to obtain ISSA certificates. International Sailing Schools Association (ISSA) is the oldest international organization, which is in charge of standardization of the courses and sailing certification in Europe. ISSA patents are treated as full-fledged qualification documents authorizing the independent conduct of yachts and motorboats in the scope described on each certificate.

ISSA was founded in 1969 by the largest sailing organizations in the region and automatically received authorization to operate in this field. The first ISSA qualification documents were issued in the 1970s. Over the years, ISSA standards have gained popularity also outside Europe (in Australia, Africa, South and North America and Asia).

Another reason is that the ISSA GLOBAL federation has adopted from the very beginning the application of its training activities for the certificates of sailing competences to the guidelines set out in Resolution No. 40 of the United Nations Economic Commission for Europe (UNECE) in the scope of the ICC standard (International Certificate of Competence).

see what else we can do for you! 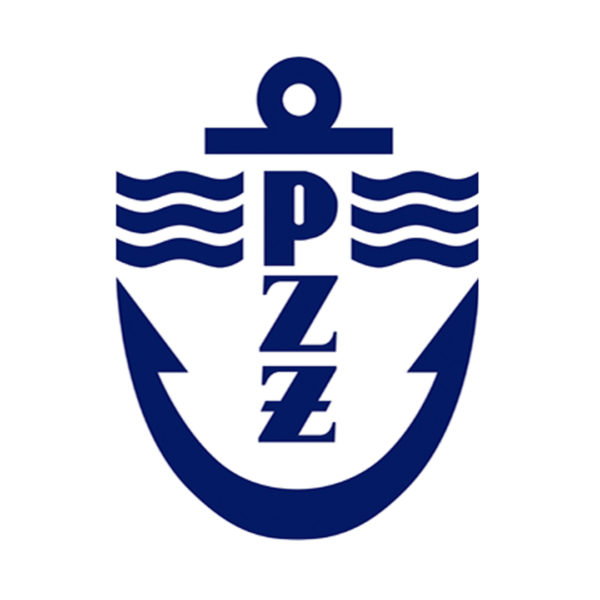 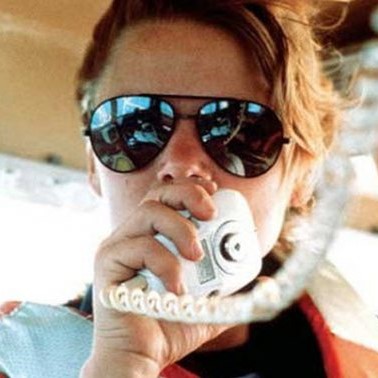 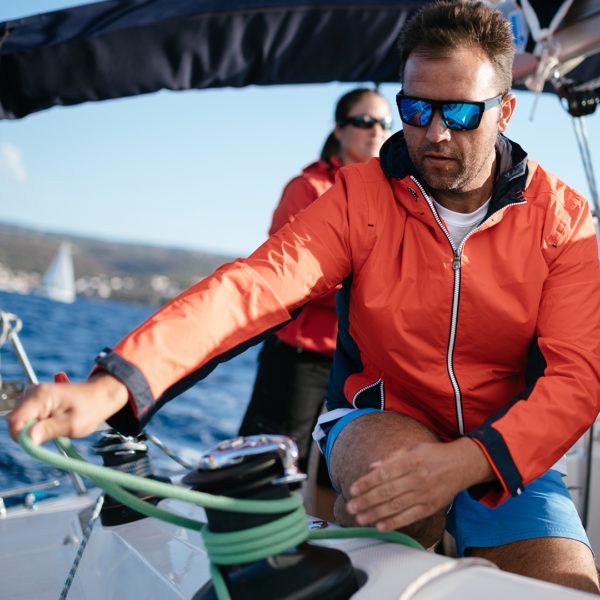 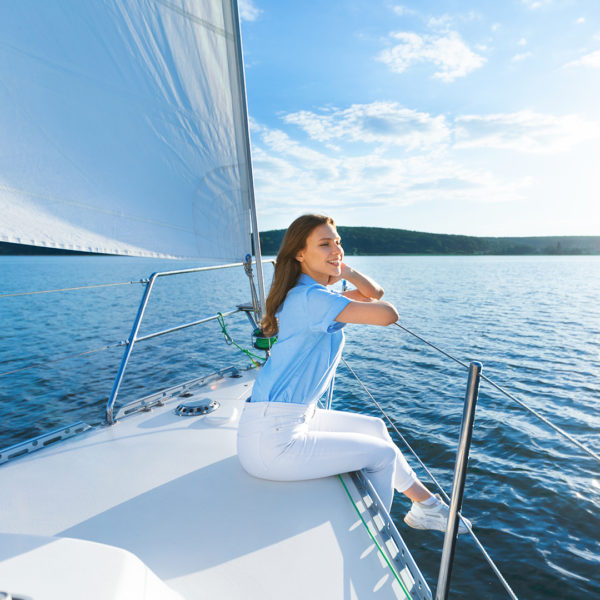 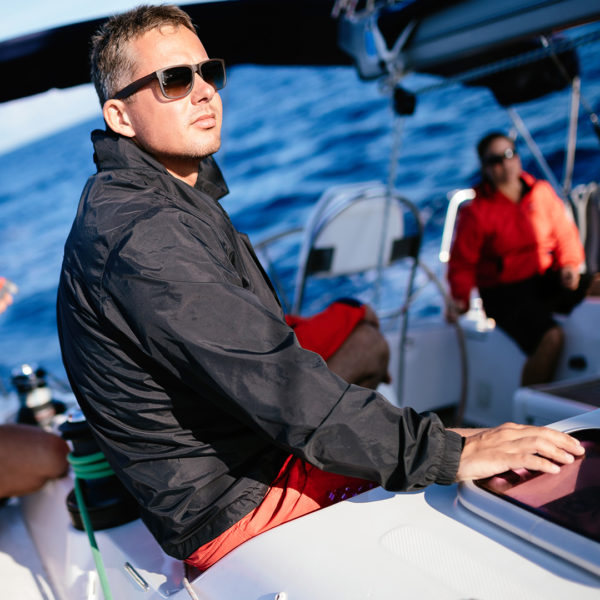 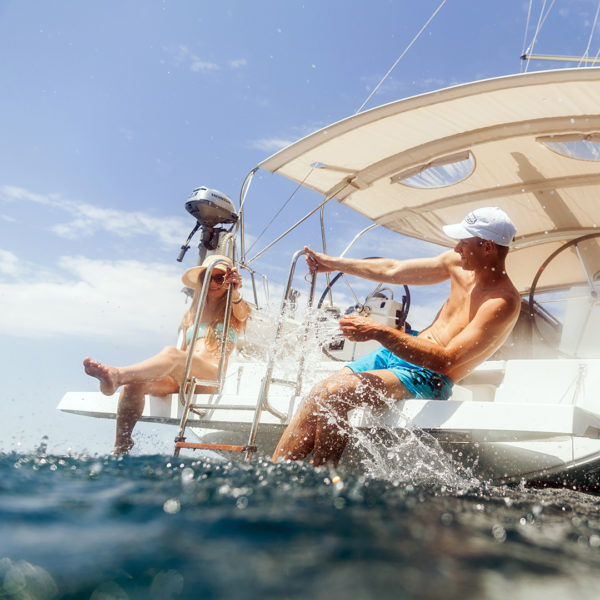 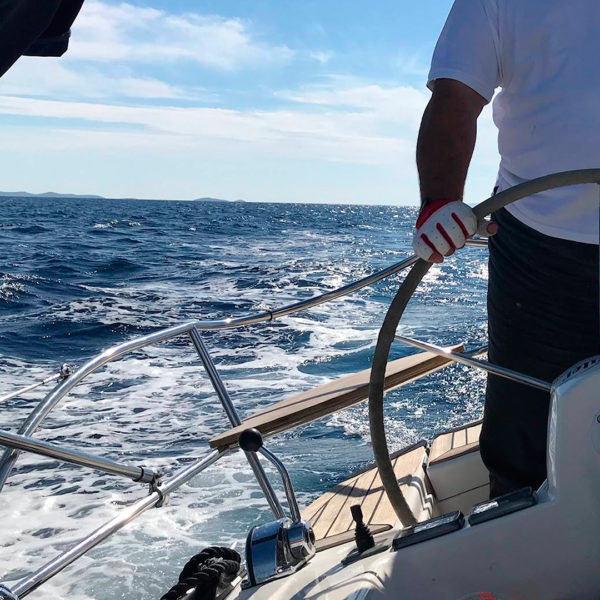